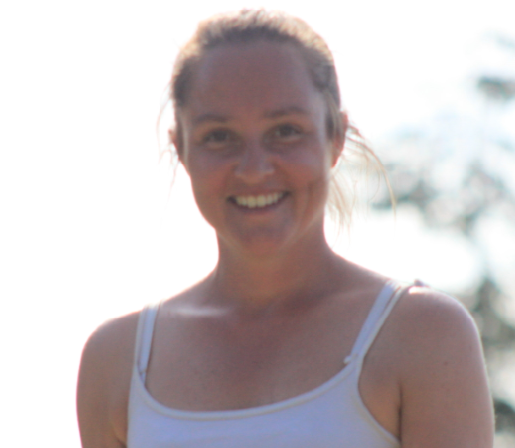 On Monday 7th December 2015, at precisely 13:44 in the afternoon, I received an e-mail giving me the most exciting news of my entire croquet career.  I had been awarded the Steel Memorial Bowl by the Croquet Association, which is presented to the most improved lady player of the year.

I was aware that I had been nominated by my own club and, although I was extremely grateful and proud that they thought I deserved it, I suppose I didn’t think I would really get the award.  I mean seriously, we are talking about ALL of the lady croquet players in the whole of the UK.

Well, having heard the news I must admit it was difficult not to tell the entire world sooner.  But, I thought I would share my ‘what happened next’ with you all…

And so, having listed these amazing people, I am wondering who in fact deserves the ‘Memorial Bowl’ more, me or the following who are the real contestants:

Dad’s year is always very busy with coaching, playing and organising tournaments, but this year it’s been that little bit more busy than usual.  With my endless phone calls about angles and rules, not to mention having to put up with an argumentative daughter whilst delivering a beginners course- I am wondering whether the lack of hair could be something to do with me.

I can only try to imagine what it is like to be an A-Class player, being at the top of your game and having the pressure of being one of the best.  But what about if you are and A-Class player, with a one year old, full time job and … a relentless newcomer to the sport who won’t stop badgering you for private tuition.  Poor Kriss not only gave several evenings to me, but also endless, Facebook messages, e-mails about strategy, openings and my dreaded ‘defensive play’.

As with many families, we are all busy doing our own things and living our own lives.  But every time I called Mum and Sam to tell them the next exciting development in my croquet career, they have encouraged, supported, cheered and commiserated, in the full knowledge that yes… we really are talking about a sport called ‘croquet’.